What Can We Learn from the Life of Ronald E. McNair? 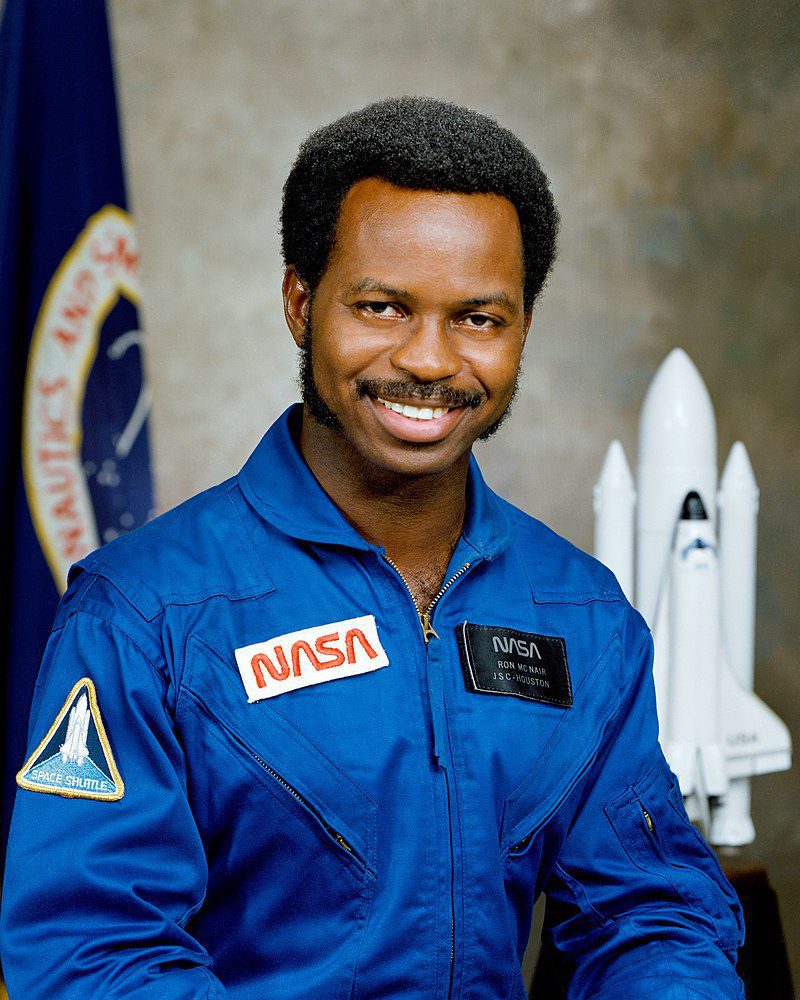 Ronald E. McNair, one of the nation’s first African-American astronauts, was not afraid to dream big, overcome obstacles, and do whatever it took to learn the skills needed to reach his goals. His life is an inspiration to all those who have big dreams but are unsure of how to make them a reality. He was born in Lake City, South Carolina and he graduated from North Carolina A&T State University.

Born in a racially segregated city in the 1950s, young Ronald’s first obstacle to success was, naturally, the racial segregation that sought to prevent him from developing the skills he would need to become a successful adult. At the young age of 9, he refused to leave the library until the librarian handed him the books he had rightfully borrowed. The librarian, who not only refused to lend him the books but even called the police on the young patron, couldn’t stand in his way. Eventually, he left the library with his chosen books and, years later, the library building was named after him.

Developing a Range of Talents and Skills

At the same time, Ronald also developed his skill in a host of non-scientific fields. He earned a black belt in karate and become a karate champion. He was a stellar athlete as well as a highly accomplished jazz saxophonist. He even planned to record an original bit of music in space and would have been the first astronaut to do so had his life not been cut short by the tragic 1986 Challenger explosion.

Sallie B. Howard School of Art and Science is a public school that encourages students to follow in Dr. McNair’s footsteps and dream big in order to achieve success. We encourage our students and even parents to keep a journal and write down their dreams, aspirations, and the steps they want to take to achieve their goals. With persistence, hard work, and a solid education, we know our children, young people, and their parents can change the world in which we live for the better.

We believe in the wholistic development of a child and work towards creating a better world, one child, one family at a time.

How To Reach Us!

Sallie B. Howard School of Arts and Science